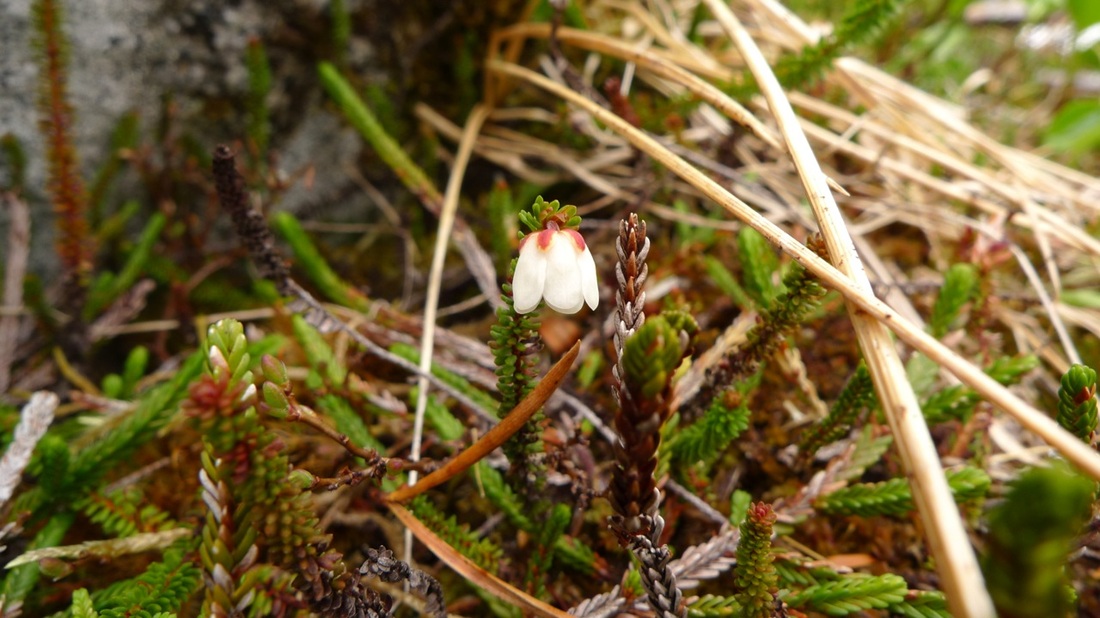 Habitat & Range
Alaskan mountain-heather grows at subalpine to alpine elevations, in heath, meadows and rocky and gravelly slopes and creek-beds. It is more commonly found in northwestern BC, Yukon Territory and Alaska, but also ranges south to southern BC and Washington state. It can also be found in eastern Siberia and Japan.